What is a Putter? A Golf History Lesson 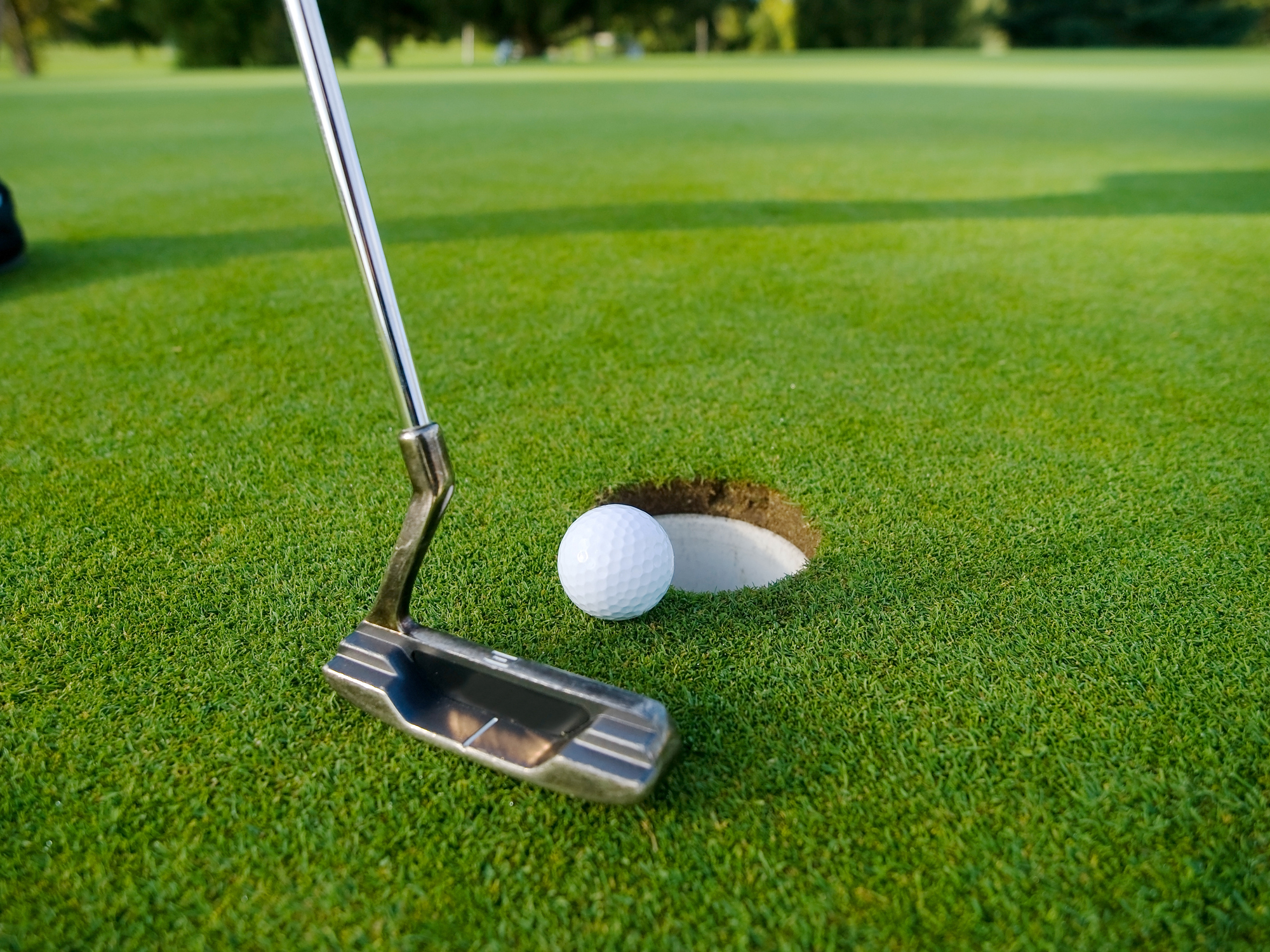 Non-golfers may wonder what exactly it is that aficionados of the sport carry in their bags. They may think all the clubs are the same, but each may have a different purpose. Some are great for sending the ball flying hundreds of yards. Some are more specific in purpose, as the putter.

What is a putter, you ask? We can answer that question, and we can do more than that. This article is not just an introduction to one of golf’s most underappreciated instruments. It is also a deep dive into its long history, which will only reinforce its worth to fans of the game.

So What is a Putter, Anyway?

A good 90% of the putter resembles any other golf club. One end has a grip that makes it easier for your hands to hold, and much of it is a long metal stick. Everything changes when you reach the shaft’s other end, which is bent — a feature that makes it unique among clubs.

The head itself is flat, both on the bottom and on its face. The former features give the golfer greater ease in propping the putter on the ground. The latter decreases loft on the ball, so it makes a steady path towards the hole instead of soaring at an angle.

As you guessed from their name, you should swap your iron for a putter if the hole is just a few yards away. They are not designed for long distances, but they can minimize the effort required to sink the ball when the time comes. You can even get hole-in-ones with them — provided that you are playing mini-golf. Putters are the only clubs for that game.

The History of Putters

“What is a putter?” is an easy enough question to answer. Just one look at the device can tell you everything you need to know. A more interesting question is “Why is a putter?” — or, rather, “Why do they exist at all?” Golf has a long history that is riddled with myths, so we did our research and put together the true story.

The Invention of the Putter

The origins of golf are murky. People throughout Europe have been whacking balls with sticks since well before the Middle Ages. With that said, golf as we know it today, with the eighteen holes and all, emerged in 1400s Scotland. They would call their tools by a variety of names, including niblicks and baffies.

Someone eventually realized that most clubs were better at gaining distance than at clinching those last few yards. Their name and story seem lost to time, but the “putting cleek” emerged at some point as a distinct instrument. Like the other clubs, it was made from wood for the sport’s first few centuries. Unlike other cleeks, its clubface was flat and thin-ideal for more precise taps along the ground.

Every sport develops in pretty much the same way. It starts as a myriad of variations with a few traits in common. As it grows in popularity and reaches, so does the need for a uniform set of rules. Otherwise, people from different regions will struggle to play with each other.

Golf steadily became standardized in the 19th century, and during that process,     coincided with advancements in club construction. For starters, there is the material. Hickory became the wood of choice for building clubs. Then, wood fell out of favor altogether. Steel shafts emerged in the 1890s but first came iron heads.

Then, there are the dimensions. For a long time, one brand’s niblick could be quite different from that of another brand. In the early 20th century, the iron numbering system became entrenched in professional golf. Numbers took the place of names and denoted specific measurements for length, width, angle, and more. Putters kept their distinctive monikers, but a contender emerged.

The Rise and Fall of 1-Irons

Your own set of irons might only go down to 3, or maybe even 2, but 1-irons were once commonplace. They could be used for both driving and putting, and their head shape reflected that. The problem was that they were quite long and came with 16 degrees of loft. Players could and have mastered them, but most experienced trouble using them at all.

In 1939, golf’s leading organization, the Royal and Ancient Golf Club of St. Andrews (R&A), passed the 14 club rule. It limited the maximum number of ball-whackers a player could carry in their bag. Players needed to choose between putters over one 1-irons, and they went with the former for their dedicated design and greater ease of use. Putters are now essential to any set, while 1-irons have gradually vanished.

Ping Putters and the Present

With their status set in the modern game of golf, putters underwent further development. The most notable example came in 1959 when California inventor Karsten Solheim refined the putter design. The result was more accurate and controlled putting — as well as a distinctive ping noise made when it hit the ball. Three years later, John Barnum conquered the Cajun Classic Open with one, and professionals clamored for their own “ping putters.”

The main difference between these putters and their predecessors was their weight distribution. Solheim moved most of the club head’s weight to the heel and toe. Other manufacturers learned from the inventor’s principles, so most modern putters distribute their weight the same way. Getting good strokes and sinking the last shot is easier than ever.

What is a putter, in the end? It is an essential tool for any professional golfer. It is also the only instrument for mini-golf, where the distance between a starting point and destination is much shorter. Iron drivers are not necessary, and precise taps propel the game.

A personal set of putters are a must-have for mini-golf fanatics, and you can get high-quality ones here at Tackimac. Everything in our selection is designed to help you achieve an excellent performance. Shop with us today and take part in this great history.